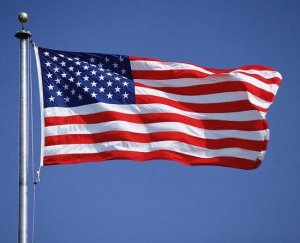 Coming To The USA

China, Taiwan, and India are not on the list. Please contact us if you are from one of those countries since we may be able to assist.

We have many resources to assist you full-fill your dreams.